Home » International » Accusations won’t get rid of the virus, Chinese govt speaks on US criticisms 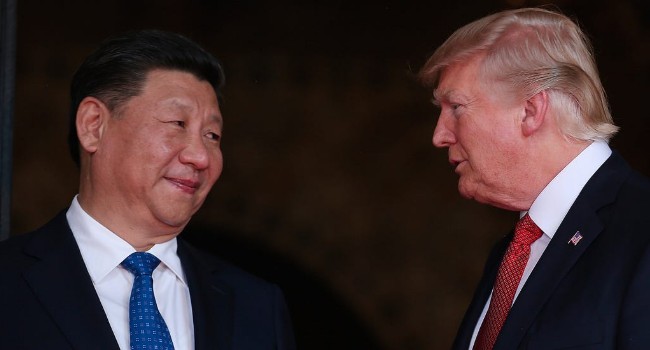 China on Thursday responded to series of criticisms from the United States where reported cases of the Covid-19 pandemic had been on the increase.

Spokesperson of the Chinese Foreign Ministry, Zhao Lijian told a Press conference in Beijing on Thursday that the blame game meant to stigmatize China would not end the pandemic.

Speaking on Trump and his Secretary of State, Mike Pompeo’s attempts to brand the virus a “Chinese virus”, Zhao who refrained from mentioning names rebuked the propositions saying:

“We hope that the American people will reject certain politicians’ actions to politicize the pandemic, stigmatize China, shift public attention and deflect blame.”

Meanwhile, the situation still worsened in the United States as the death toll crossed 14,000 on Wednesday with about 425,000 cases diagnosed since the outbreak started. Researchers say the peak is yet to come.