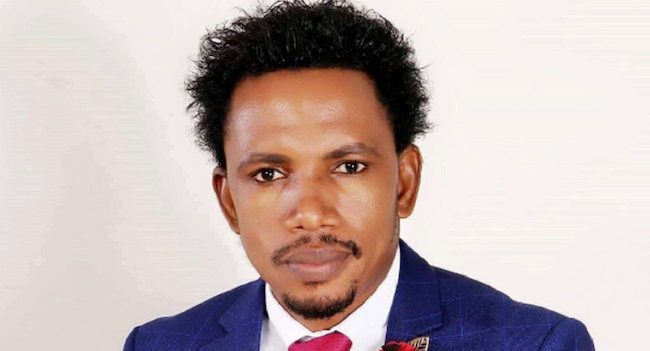 The Senate Ad-hoc committee investigating the assault allegations against Senator Elisha Abbo (PDP-Adamawa) on Tuesday held a closed-door meeting with the embattled Senator.

Before the committee went into the closed door session, Abbo, upon appearing before the six-man panel, had stated that since the case was before a law court he won’t openly comment on it.

He also refused to allow the clerk of the panel to put him on oath, as is the usual practice.

Rather, Abbo called for the session to be held behind camera for him to explain issues at stake better to his colleagues.

There was however, mild drama as Senator Oluremi Tinubu (APC-Lagos), who is also a member of the panel, expressed displeasure over Abbo’s comment.

She said, “The Senate of the Senate carefully selected members of this committee to hear your own side of the story which has gone viral.

“What we are doing here as a legislature is a position taken by the Senate to hear from you and others involved.

“This matter has affected the Senate as an institution and we have been mandated to investigate it.

“You can’t sit there on the other side and dictate the modalities and approach we follow as a committee.

“We are trying to protect the Senate and hear from you, but we can also suspend you because of your attitude.”

In reaction, Abbo said he won’t allow the committee to threaten him with suspension, having earlier informed it that the matter was before a court.

“Dear colleagues, I won’t sit here and allow this committee to threaten me with suspension.

“Is it out of place for me to say I’m not addressing you since this matter is before a court of law of competent jurisdiction?

“I came here to honour you as colleagues after receiving an SMS inviting me here.

“Just the same way I have received SMS from the police. I was arrested, detained and charged to court over this matter. Yet, I’m here out of respect for you as colleagues.

“I want you to remember that this matter is before a court of competent jurisdiction and I don’t want to be held in contempt of the Court,” he said.

After some arguments which turned the venue rowdy, the chairman of the panel, Egwu urged all parties to remain calm.

Another member of the panel, Sen. Mathew Urhoghide (APC-Edo) urged his colleagues to hear Abbo off camera.

Egwu agreed to Urhoghide’s suggestion as he asked members of the press out of the venue.