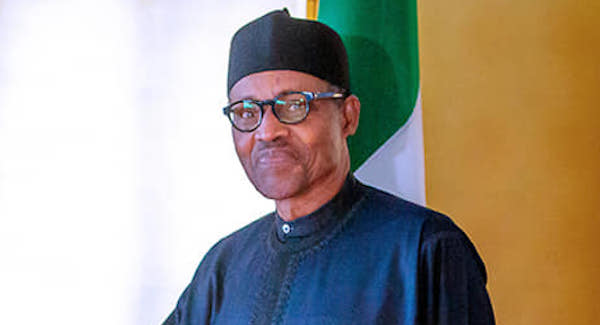 An activist, Deji Adeyanju, on Saturday carpeted the Federal government over an alleged plan to drag Justice Taiwo Taiwo before the National Judicial Council, for granting Omoyele Sowore, bail.

In a statement released, he expressed shock that the Federal government could act against the judgement of a court.

The statement read : My attention has just been drawn to a plot to drag Justice Taiwo Taiwo of the Federal H/Court number 10, the courageous judge who granted Omoyele Sowore bail before National Judicial Council instead of obeying the order of court.

Though this should come as a rude shock to every patriotic citizen of our country, but I am not surprised.

He added that “This government since its inception has done the unthinkable and have consistently disobeyed valid court orders. This is a government that has no regard for the rule of law or respect for the doctrine of separation of powers which is the hallmark of constitutional democracy. Besides, this particular judge is one of their compliance judge who has given many favorable judgments to the government since 2015 including the initial 45 days detention order of Sowore which the government hurriedly complied with, so why get angry now because he turned again them this time.

“CJN Tanko and every lover of democracy must save the judiciary from this assault of tyranny. Like I always say, it does not matter whose right is being violated, once we see a violation of the rights of others, we must rise up in their defense. If not, this tyranny is enough to go round. Let me conclude by quoting the words of the Magna Carta

“No freeman shall be taken, or imprisoned, or outlawed, or exiled, or in any way harmed, nor will we go upon him nor will we send upon him, except by the legal judgement of his peers or by the law of the land. To none will we sell, to none deny or delay, right or justice.

“The difference between a jungle and a nation is the rule of law and we must ensure our country is governed on the basis of this”, he stated.