Activist Adeyanju to remain in custody till February 2019 | Ripples Nigeria 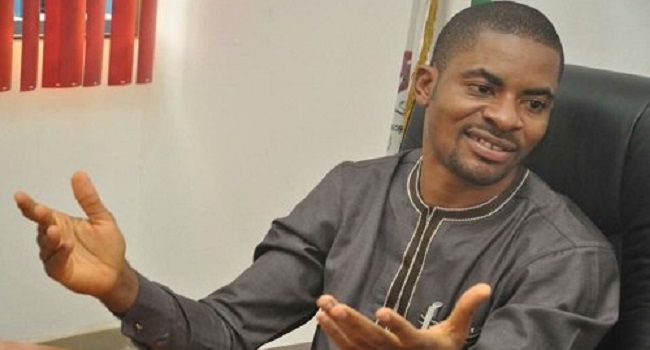 Activist, Deji Adeyanju is to remain in prison custody till February 2019, where he will spend the Yuletide celebrations.

A magistrate court in Kano, where Adeyanju was arraigned said it lacked the jurisdiction to hear the murder charge leveled against the activist .

Adeyanju was arrested in Abuja on December 13 by the police over a murder case form which he was discharged and acquitted mid 2000s.

He was later transferred to Kano from where he was arraigned on December 19 while the case was adjourned till today for bail hearing.

Upon resumption of the court Friday morning,Chief magistrate Hassan Fagge said he had determined that he lacked the power to hear the homicide charges brought against Mr Adeyanju by the police, but said the political activist should be remanded in prison until February 6 when a higher court could be available to hear the matter.

Adeyanju was thereafter whisked to Kano central prison where he will remain till next year.

However, Adeyanju’s counsel, Yusuf Suleiman while reacting, alleged the Nigerian government of conspiracy in the detention of his client.

“This is clearly an attempt to keep him unlawfully in detention.

“After detaining him in Abuja for several days without arraignment, in violation of the Constitution that gives a maximum 48 years for such detention, they now charged him for attempted murder which the magistrate said he has no power to hear,” Mr Suleiman said.

“Now a lower court is hearing a matter that the Kano State High Court had decided long ago,” he added.

Suleiman said effort will be intensified to to get Adeyanju free from detention before the February 6 date by the court.