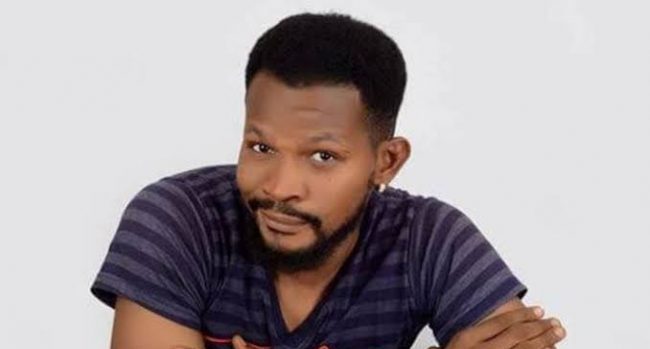 Nollywood actor, Uche Maduagwu has alleged that 80% of actresses are guilty of paternity fraud.

Uche Maduagwu who came out as gay earlier in the year stated that most women in the movie industry are cheating on their spouses.

Here is what the Nollywood actor wrote;

“If dem do DNA test for Nollywood Many actress go run comot for dem marriage.

Uche Maduagwu has remained one of the most controversial actors in the Nigerian movie industry. He has gained a reputation for making disputable statements on his social media platform.

A couple of months ago, Maduagwu came out publicly as gay.