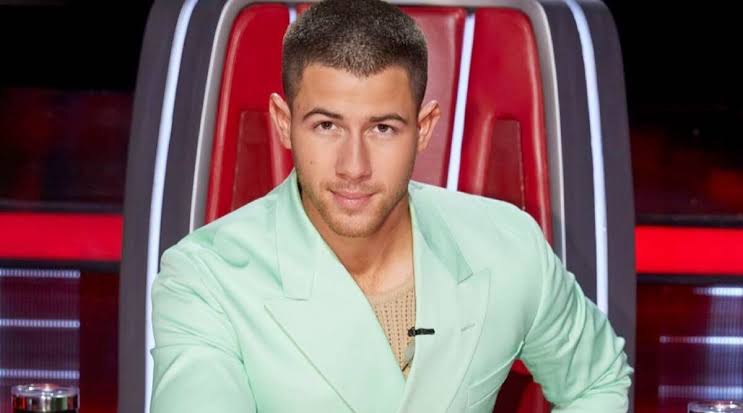 Hollywood actor and recording artiste, Nick Jonas, has reportedly been hospitalized after suffering an injury during the production of a new show he was shooting for.

Ripples Nigeria gathered that the incident occurred on Saturday evening.

While the severity of the injury is yet to be determined, it was learnt he was taken to a nearby hospital in an ambulance.

According to the American online platform, TMZ, sources have informed the publication that as of Sunday night, Nick came back home and will resume shoot for his singing reality show, The Voice, on Monday, May 17.

The 28-year-old entertainer suffered a hand injury back in 2018 during a post-show workout in Mexico.

Related Topics:hollywoodhospitalNick Jonas
Up Next