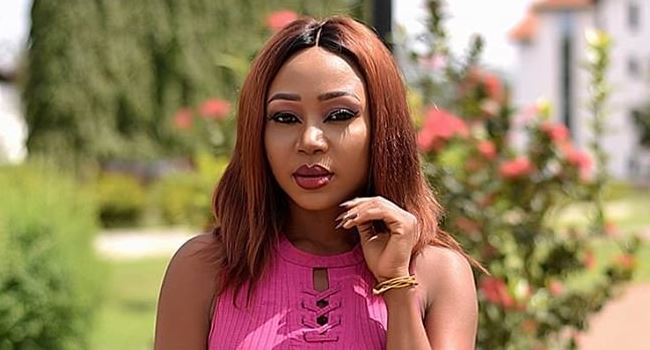 Ghanaian actress, Akuapem Poloo has regained her freedom and she has taken to the social media platform, Instagram to appreciate those who stood by her.

It would be recalled that the actress was jailed by a high court in Ghana after she published nude photos of herself and her son on Instagram in June 2020.

However, on Wednesday, April 21, an Accra High Court granted her bail at GH¢80,000 (N5.6 million) with two sureties, pending an appeal by her lawyer, Andy Vortia.

She has now returned home and she revealed in her video that she is prepared to become a better mother and avoid unnecessary controversy.

Watch the actress speak below.