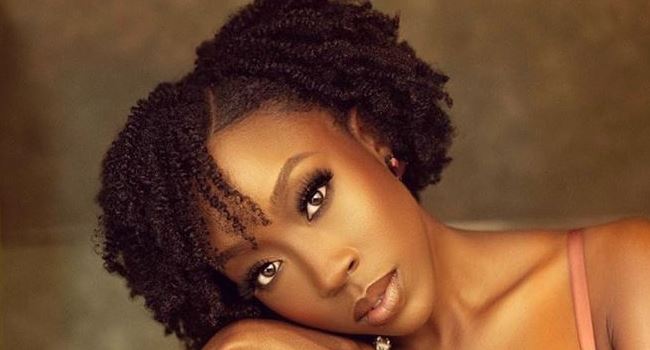 Nollywood actress, Beverly Naya has taken a swipe at a Lagos lawmaker, Moji Alli-Macaulay, who said that most Nigerian youths on social media are high on drugs.

The ebony skinned thespian in a series of tweets on her official Twitter page on Friday, replied the comments made by the lawmaker which has triggered terse reactions on social media.

Reacting to the Lagos lawmaker’s comment, Beverly Naya stated that the “children will not shut up or respect her”, while also pointing out that “respect is earned and none of them have earned it”.

The actress also lashed out at Moji for allegedly seeing nothing wrong with a lawyer becoming a professional tailor/ tiler due to a lack of job opportunities.

She wrote thus on Twitter; “According to that woman, I’m high on drugs and so are you guys. It is well.

“We, the ‘children’ will not shut up or respect you, respect is earned and none of you have earned it!

“So someone should study law for example and then become a professional tailor/ tiler due to a lack of job opportunities and she doesn’t see anything fundamentally wrong with that? What a joke!,” the actress concluded.