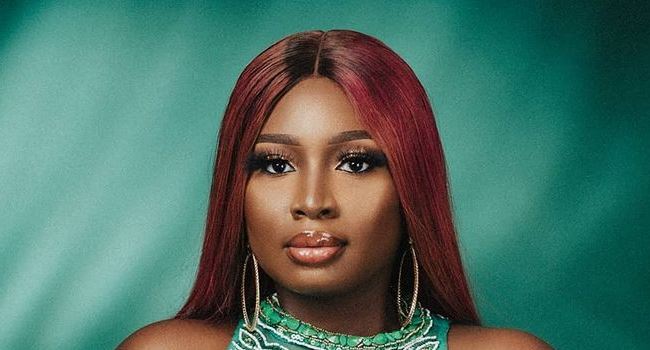 Nollywood actress, Bimpe Oyebade has alleged that actor, Yomi Fabiyi has made sexual advances towards her in recent times, but that she has continued to turn him down.

According to Oyebade, Fabiyi has vowed to frustrate her efforts in the movie industry because she turned down his offers. The actress stated that the actor often makes snide remarks about her, both verbally and in his text on social media.

In the post shared on Tuesday morning, the actress asked how the actor could theme his movie around Baba Ijesha’s ongoing sexual assault trial and a follower responded, pointing out that Yomi used to shade Bimpe “almost everyday on his page”.

Responding, Bimpe explained why he subjected her to abuse.

“The major reason is because I didn’t make myself available for his sexual needs despite how much he tried,” Bimpe wrote.

On Monday, July 5, the actor and movie producer, Yomi Fabiyi was called out and criticized by many Nigerians for releasing a satirical movie titled, Óko Iyabo’.