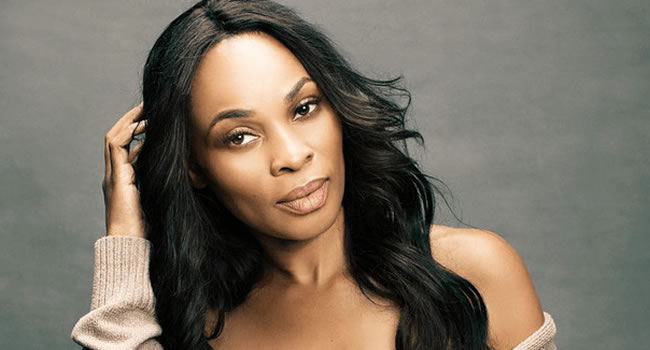 Nollywood actress, Georgina Onuoha has urged her colleagues in the movie industry to desist from sharing false narratives on how they became wealthy and successful to their followers.

She stated that most of her colleagues live off wealthy men, however, they go on social media to claim they work hard for their money. Onuoha stated that this is not ideal as it only deceives and misleads followers online.

Speaking further, the veteran actress revealed that there were still celebrities who have found a way to make money for themselves while they are asleep.

She made this known by sharing photos of herself dressed in a graduation gown on her Instagram account on Tuesday, July 27.

“If you are living off of a man’s hard earned money, I don’t appreciate you giving false narratives of how hard you work let alone becoming a motivational speaker when in actual sense you don’t know how to multiply a dollar.
So please Stop it.
We know how you all end.
Not all you display on social media is as it is.”