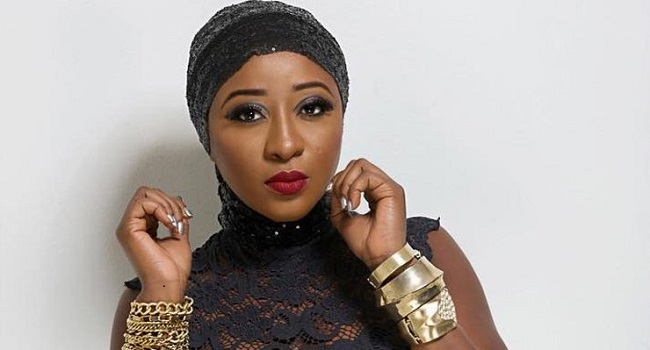 According to the actress who said she has absolute respect for men, she was quoted out of context during an interview where she was merely emphasising the role of a character in the movie – a man who had turned relationship and marriage into business.

The actress who issued an official press statement over the matter said; “It has come to my attention a news report on SUN Newspapers which was further promoted by Instablog9ja where I was alleged to have bashed men. I wish to categorically state that I have no hate whatsoever for men.

“The said interview was a response to the theme of my joint movie with Uche Jombo, Heaven On My Mind. I was merely emphasising the role of a character in the movie – a man who had turned relationship and marriage into business.

“I do not know how the part where I mentioned the movie was removed or edited and this is why I am setting the record straight. I was only referencing the theme of my new movie, #HeavenOnMyMind which will be released at the cinemas from December 7,” she added.