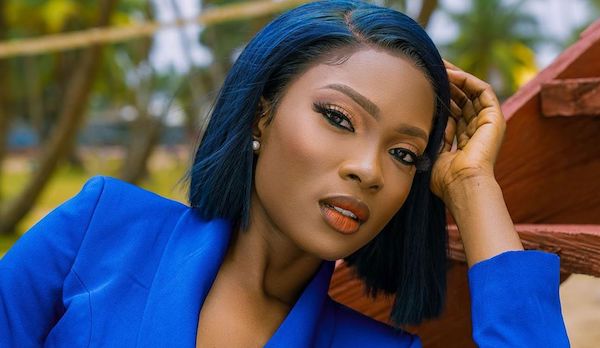 Nollywood actress, Jemima Osunde, has highlighted the problems faced by entertainers in Nigeria.

In a post on Twitter handle on Friday evening, the actress said most people neglect the mental well-being of celebrities by pressurizing them.

She also decried the neglect of experienced hands in the industry for fresh talents who are desirous to make names for themselves in the trade.

Osunde wrote: “Is it that you don’t realize this is his job and source of income or you’re just wicked?

“The same way you’ll say stop using these actors and actresses, give us new faces”….. okay!!!

“So the other ones should go hungry because you refuse to realize that this is A JOB?!!

“What should now happen to them?

Why must one lose out because of another?”

She also slammed social media users for criticizing celebrities at every given opportunity.

“You will come online and be tweeting they should replace someone at his job when you’re doing the barest minimum at yours.

“The only difference between our job and yours is that ours puts us on TV and in your faces.

”We are all working to earn a living. Don’t be mean.”

Related Topics:Jemima Osunde
Up Next

Toke Makinwa says men should be shamed alone when they m3ss up, not their partners