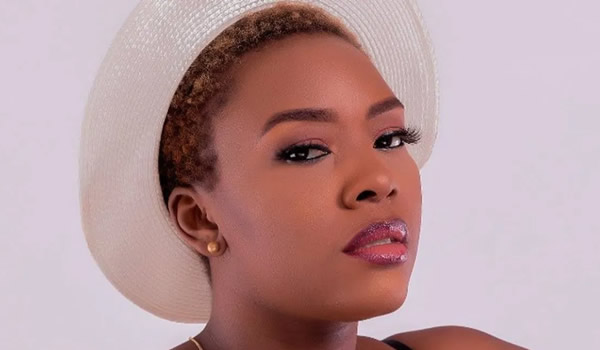 Talented Nollywood actress Oloruntimilehin Bukola aka Kiitan has taken to social media to narrate how she was sexually molested at a very tender age.

In a post shared on Instagram, the actress revealed that her latest movie titled “Right time” is the story of her life and the challenges she went through as a rape victim.

She revealed that she was merely a primary school pupil when an adult man perceived to be a family friend took advantage of her and raped her.

The actress was noted to have said: “The essence of being a filmmaker primarily is to be a voice in the society. This is what I have been able to do with my latest movie RIGHT TIME.

However, some people who feel the actress is using the travail of Baba Ijesha to trend have come for her head with threats and insults.

READ ALSO: Before Christianity, Islam came women walked around naked, but there was no rape —Seun Kuti

“Have been seeing dms of people saying am tryna use Baba Ijesha to trend, I choose to ignore, but you coming to my page to write this nonsense I won’t take it at all, may your daughter be a victim or your son then you will know how it feels ..”

“Just because my movie is coincidental with the issue on the ground then you think I made it up, how stupid can you be?”

Before Christianity, Islam came women walked around naked, but there was no rape —Seun Kuti