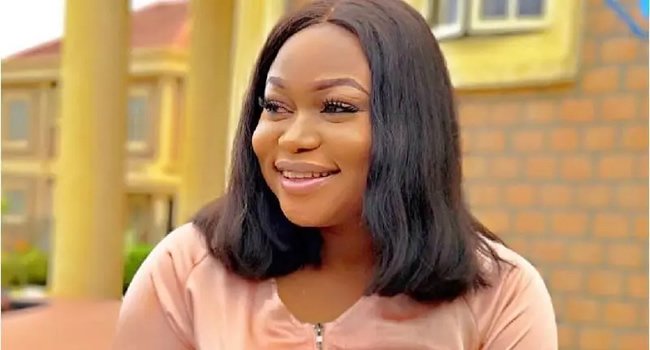 Nollywood actress, Ruth Kadiri has vowed to come for her colleagues whose aim is to openly support recycled politicians and solicit votes for them at the 2023 presidential election.

She stated that she is prepared to drag her colleagues unapologetically should they not advocate for growth and change in government.

She made these threats on her Instagram page on Monday, March 29.

“Dear colleagues and friends. I am waiting for those of you who will post politicians who have been in power forever and ask us to vote for them,” she wrote.

The 33-year-old actress went on to advise her colleagues not to be a sell-out.

“With all due respect, don’t be a fucking sell-out. Thank you,” she concluded.

Related Topics:NollywoodRuth Kadiri
Up Next