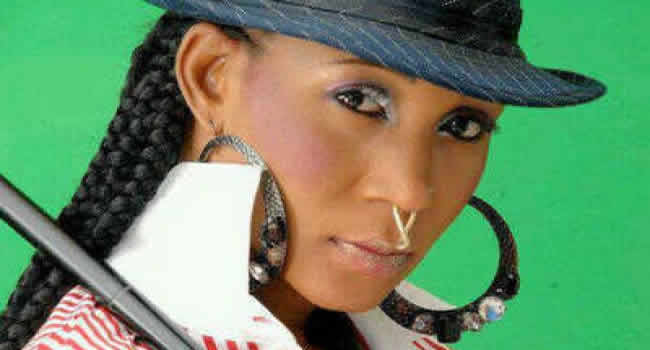 Nollywood actress, Seyi Ariyo has published a video on the social media platform, Instagram claiming that masqueraders have been threatening her life since she released a controversial Yoruba movie a week ago.

In the video that she published on Instagram, the teary-eyed actress revealed that she had been getting life-threatening messages from these masqueraders because of a scene in her forthcoming movie, Asiri Pepe, which portrayed a woman having sex with a masquerade.

In the Yoruba culture, such an act is seen as taboo.

However, the sex scene leaked online, and ever since she has received over 200 threat messages, she said.

“I would never look down on our heritage and rich culture.

“The movie Asiri Pepe was produced to enlighten people on religious realities beyond the altar and in fact, the impact of looking down on the African religion.

“When Asiri Pepe finally hits the screen you’d see for yourself that it is not a movie that was produced to disregard the African Heritage.”

Watch the actress seek forgiveness below.