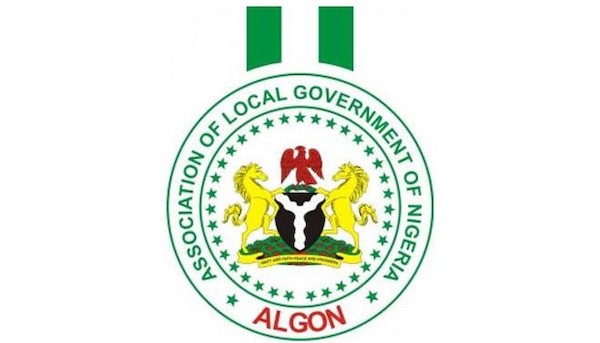 The Adamawa State chapter of the Association of Local Governments of Nigeria (ALGON), on Sunday claimed that local governments in the state enjoy autonomy.

ALGON Chairman in the state, Mr Jingi Rufai, stated this at a news briefing in Yola on Sunday, adding that the association conducts monthly meetings where funds and projects are distributed equitably for proper execution across the state’s 21 LGAs.

“For better understanding, ALGON has its own source of allocation directly from the federation account and that is why there is monthly Joint Account Meeting.

“The meetings are chaired by the Commissioner for Local Government Affairs where funds and projects are distributed for proper execution at the grassroots”, he said.

He further insisted that at no time did the state governor interfere in their meetings and that the Chairmen were contented with their monthly allocations.

He also denied a news report on an online platform accusing some council Chairmen of fighting over money allegedly given to the ALGON.

“The publication was a deliberate attempt to tarnished the good image of Local Government Chairmen in the state and such can never be tolerated.

“We respect the media but not such yellow journalism by unprofessional and half-baked practitioners”, he said.

He however assured of continued partnership with genuine journalists, who practiced their profession as enshrined in their Code of Ethics

Related Topics:ALGONAssociation of Local Governments of Nigeria
Up Next