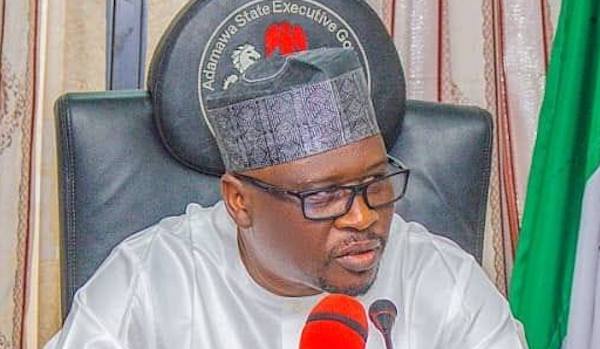 Due to the spiralling violence ahead of the 2023 elections, the Governor of Adamawa State, Ahmadu Fintiri, has opined that voting for a President from the North-East will ensure an end to the insurgency and banditry being experienced across the country.

Fintiri made this call on Thursday at the 2021 North East Star Magazine awards, where he was honoured as the Governor of the Year in Yola, the state capital.

According to him, the current insurgency in the North East would end within the first term of the Presidency of any candidate of North Eastern extraction.

The governor who was represented at the event by his Chief of State, Prof. Maxwell Gidado, further accused the Presidency of failing to provide adequate support to the former chief of Army Staff, Lt. Gen. Tukur Buratai, in order to tackle the scourge.

Read also: Nobody ought to dictate where president should come from in 2023, NEF speaks on zoning

“The Boko Haram insurgency will be wiped out in the first term of a president from the North East. It is a popular saying that he, who wears the shoe, knows where it pinches him. Lt. Gen. Buratai did his best when he was at the helm of affairs.

“If he had been given 100 per cent support, I want to believe, he would have snuffed out the terrorists in Sambisa forest,” Fintiri said.