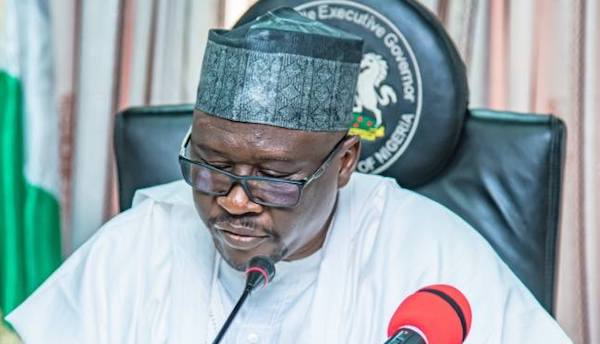 The Adamawa State government has recovered more than 35 tractors, vehicles, tricycles and other items from suspected hoodlums who looted public and private buildings in the state last week.

Governor Ahmadu Fintiri had on Tuesday ordered looters of different facilities in the state to return all the stolen items within 12 hours.

The state’s Commissioner of Police, Olugbenga Adeyanju, who confirmed the recovery of the items to journalists on Wednesday, said 184 suspects were arrested for burglary and looting of government and private properties in the state.

He added that 54 persons were arrested for violating the curfew put in place by the state government.

Adeyanju said: “So far 35 tractors, 22 hand tractors, 28 hand tractors hoes, ejection sprayers and 142 bags of fertilizers among others have been recovered through the effort of the police and sister security agencies in the state.

“Nine vehicles and 12 tricycles were also recovered during the operation.”

He warned the people of the state against the purchase of looted items, saying anyone found in possession of looted properties would be arrested and prosecuted by the police.