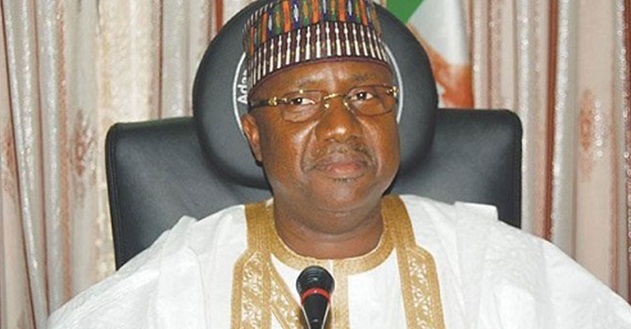 An Abuja Federal High Court has struck out a suit challenging the nomination of Governor Muhammed Bindow of Adamawa State as the gubernatorial candidate of the All Progressives Congress (APC) in the 2019 general elections.

A rival governorship aspirant and chieftain of the APC in the State, Mahmud Halilu Ahmed had instituted the suit against the Governor praying for his disqualification on the ground that he supplied false information relating to his academic qualification to the Independent National Electoral Commission (INEC).

However, Justice Iyang Ekwo of the Federal High Court, on Monday, struck out the case on the ground that it has become a mere academic exercise, stating that it would not confer any benefits to any of the two parties.

Justice Ekwo added that since the governorship election had been conducted and winner declared, the issue of nomination for a party that had lost in the election was of no moment, having been overtaken by event.

Ahmed, who came second in the controversial primary election, through his counsel, Ubong Akpan, prayed the court to invoke section 177 of the 1999 constitution as amended and section 31 of the Electoral act 2010 to declare the nomination illegal, unconstitutional, null and void and, to bar the electoral body from accepting it.

He further, applied for another order seeking to prohibit the APC from submitting Bindow’s name to INEC and that he should be used to substitute Jubrilla.

In his ruling, Justice Ekwo upheld the preliminary objection and agreed that there was no cause of action to pursue by the parties as he struck out the case.