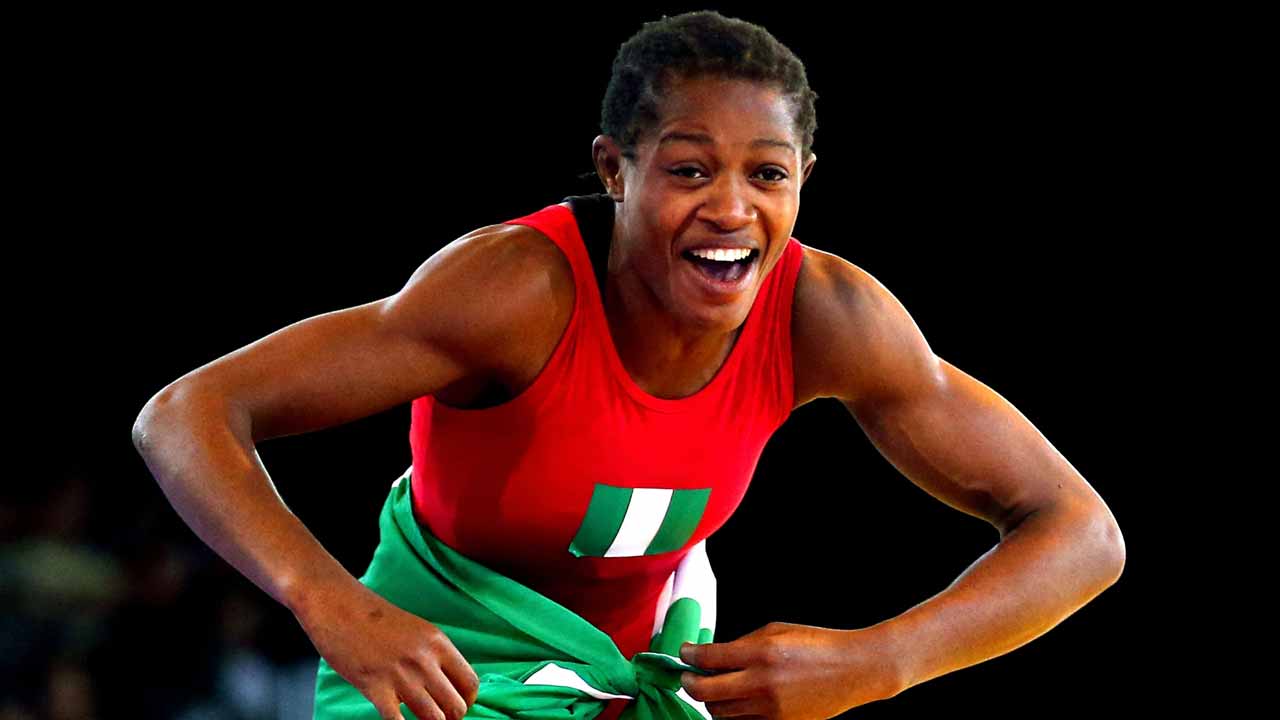 While Adekuroye clinched a gold medal in the 57kg frestyle event on Friday, Oborodudu bagged a silver medal in the 68kg freestyle category.

Both wrestlers have reignited Nigeria’s medal hopes at the Tokyo Olympic Games having defeated some of the world’s best wrestlers at the competition.

Adekuoroye edged Iryna Kurachkina in the 57kg freestyle final to claim the gold, after the Belarusian forfeited the bout due to an injury suffered in her semi-final win.

The final could have been a repeat of the 2017 World Championships bronze medal bout if Kurachkina had showed up.

But 27-year-old Adekuoroye had beaten 2016 Rio Olympics gold medalist, Helen Maroulis, 13-0 in the quarter-final before going on defeat Rio 2016 silver medalist, Valeria Koblova 10-0 in the semi-final.

Adekuoroye’s performance against America’s Maroulis is ranked as one of the performances of the tournament after she tossed the Olympic champion twice on the mat.

For Oborodudu, she suffered a 3-0 loss to France’s Koumba Larroque in the final of the 68kg freestyle category to settle for silver.

Akanji, Alaba, other players of Nigerian descent set to star as Euro 2020 begins