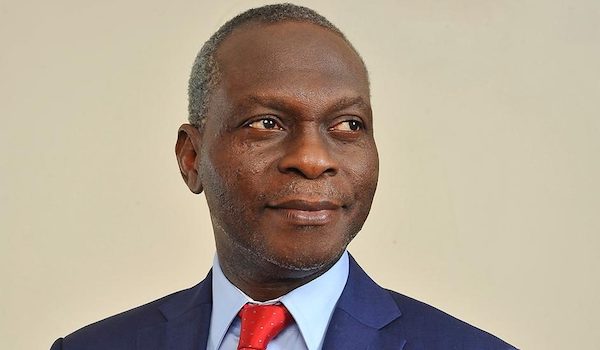 The party’s National Publicity Secretary, Yemi Kolapo, said in a statement that Adelegan emerged after four other aspirants stepped down for him in the interest of the party.

The Chairman of ADC Electoral Matters, Anayo Arinze, described the party’s primary as the most peaceful he had seen in recent times in Nigeria’s politics.

He thanked other governorship aspirants who willingly stepped down to allow Adelegan fly the party’s flag in the October 10 governorship election, saying it was in the overall interest of the good people of Ondo State.

Arinze said: “Today, history is being made in Ondo State with the victory of Prince Dapo Adelegan.

“It is clear that from all we have seen here, ADC is going to emerge victorious in the forthcoming poll. The people are tired of the ruling party; they are also clearly tired of the Peoples Democratic Party.

“We are the credible alternative and we are presenting one of their very best sons to lead the state out of its present state of socio-economic neglect. Surely, we shall come out victorious.”

The National Chairman of ADC, Chief Ralphs Okey Nwosu, lauded the lawmaker representing ADC in the National Assembly from Ondo, Mr. Abiola Makinde, for his commitment to the ADC and his exemplary contributions in the House of Representatives.

Nwosu said the party’s flag bearer would serve as the captain to reposition Ondo and bring the Sunshine State back to super reckoning.

Adelegan thanked the party members and leaders for their support and promised to use his wealth of experience to attract local and international investors to open up the state for sustainable development.

He assured the party of victory in the poll, stressing that ADC would defeat the ruling All Progressives Congress (APC) in the state.