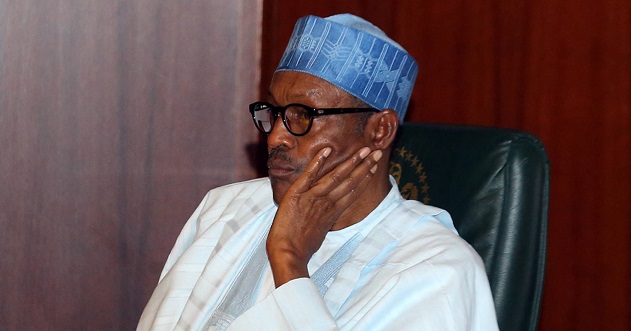 The Coalition of United Political Parties (CUPP) has expressed joy that the West African Examinations Council (WAEC) has confirmed Ademola Adeleke, candidate of the Peoples Democratic Party (PDP) in the Osun governorship election, sat for its examination in 1981.

The group has therefore called on President Muhammadu Buhari to go ahead and produce his own certificate to clear the allegation that he had none.

CUPP spokesperson, Imo Ugochinyere, stated this in a statement on Wednesday, accusing the All Progressives Congress (APC) led Federal Government as using the certificate issue as a hopeless option to push for Adeleke’s disqualification.

“It gladdens our hearts that Senator Adeleke did not hire 13 SANs to frustrate the hearing of the case by filing numerous frivolous applications and appeals like President Muhammadu Buhari did when summoned to Court to produce his own certificate.

“Mr. Buhari who undeservedly prides himself as Mr. Integrity is yet to provide his certificate; apparently because he does not have any. How can one attach integrity to such a character? President Buhari is hereby called upon to now direct the Army Secretary to produce the certificate he tendered to the Army on the day he joined the Nigerian Army.

“Having failed in this last plot to continue to hold down a resolute Osun electorate in their mire of misgovernance, we have it on good authority that the APC led Federal Government has activated the Nigeria Police which has effectively turned itself into the militant wing of the ruling Party to summon the candidate again based on concocted allegations just to derail the sack of APC from the Osun Government House.

“The same Nigeria Police that refused to comment or take action on the now proven certificate forgery of former Minister of Finance, Kemi Adeosun for over two months when her scandal broke nor the continuing raging scandal of Mr. Okoi Obono-Obla against whom the Registrar of WAEC had testified at a House of Representatives investigation that he parades a fake certificate is now the Police running from pillar to post groping for nonexistent evidence.

“Since he was rewarded with appointment as Inspector General of Police, Ibrahim Idris has not investigated nor prosecuted any official of this government for all the allegations of crime made against them. The politically induced summoning of Adeleke is like a wild goose chase, it will not achieve any noble end.

“The Buhari administration has now become shameless, purposeless, conscienceless and clueless. The plot by the APC government working with the Police, which now behave like the Security Arm of the APC to arrest key opposition governorship candidates and their supporters 24 hours to election to deprive them of the chance to make adequate preparation for the election shall be resisted.

“We shall not allow a situation where the governorship Candidates of the PDP (Sen. Adeleke), SDP (Sen. Omisore) and others will be locked away by the police few hours to the election using unsubstantiated baseless allegations,” the statement read.

Despite the number of PDP aspirants, we’ll work as one to oust Buhari – Bafarawa