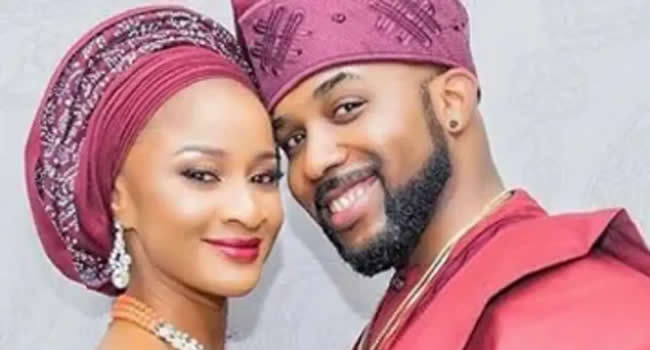 In a heartbreaking interview, Nollywood actress Adesua Etomi and her husband, Banky W recounted losing their set of twins to miscarriage.

Adesua revealed she wailed after the doctor discovered they were no longer breathing.

The music star and his award-winning actress wife made this known during an episode of The Waterbrook series.

“So we got pregnant and we got pregnant with twins. And we had gone for the scans, we had seen the heartbeats. At this point very few people knew what happened,” Adesua said.

“Every report that you have heard was a lie because nobody knew what happened. So during a routine checkup, we went back to the hospital to have a scan and I just saw the doctor’s face…you know when something is wrong, sometimes you can tell.”

The movie star recounted how she collapsed immediately after she got home from the hospital.

The couple talked about how they planned on adopting or even surrogacy at some point.

The couple welcomed their first child in early 2021.