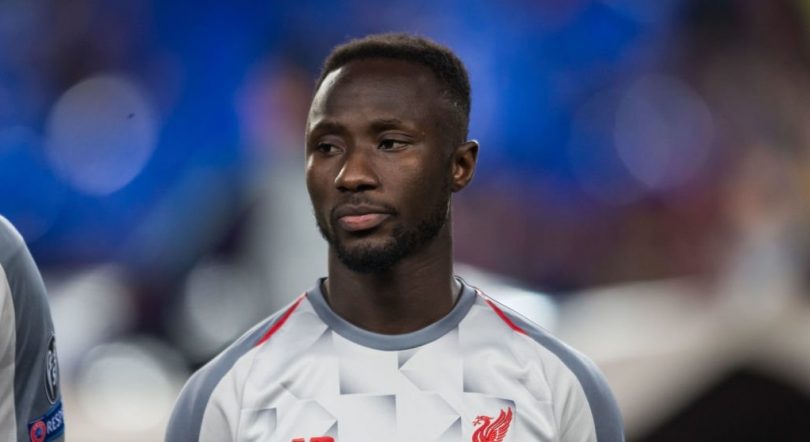 Nigeria’s group opponents, Guinea may finally be with star midfielder, Naby Keita, when the Africa Cup of Nations (AFCON) begins in June.

The Liverpool star picked up a thigh injured during a Champions League match at Barcelona, and was scheduled to return to the game in two months – sometime in July.

But Keita, who was in his best form prior to the injury, has now returned to training with the Reds, and Liverpool manager, Jurgen Klopp, is optimistic he could be fit for AFCON.

Klopp included the Guinea Guinea International in the Reds traveling squad for a training camp in Marbella ahead of their Champions League final against Tottenham.

“Keita is, I would say, a bit ahead of schedule, but that doesn’t mean anything for the final,” Klopp told Liverpoolfc.com.

“He (Keita) is now doing straight runs and all of that stuff, he feels comfortable with 50 percent intensity and these things – but there is still a way to go.”

He added: “I know about the issues with Guinea and stuff like that; we don’t want to keep a player out if he can play – maybe they think it is like this, but it is not like this.

“But we don’t know, we will see, and we need to work together with their medical department because in the end, a player who is fit – from my point of view – who can play, should play for his country.

“If he is not 100 percent fit, he cannot play. That’s how it is. It is not important whether you play for your country or your club.

“That’s what we try to make sure. It looks good, very positive and we will see if there is a chance.”

The AFCON is set to kick off on June 21, with Guinea drawn in Group B alongside Nigeria, Burundi and Madagascar.