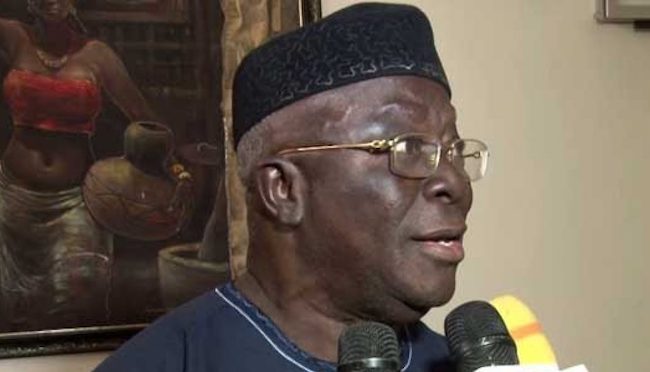 The Pan-Yoruba socio-political organization, Afenifere, on Wednesday, urged the Federal Government discard the idea of opening grazing routes in the country.

The organisation’s National Publicity Secretary, Jare Ajayi, made the call in a statement in Akure, Ondo State.

He was reacting to a statement credited to the Chairman, Senate Committee on Media and Public Affairs, Senator Ajibola Bashiru, on the establishment of grazing routes in the country.

Bashiru had said at a forum in Abuja there was no federal legislation on grazing routes in Nigeria.

The Afenifere spokesman said: “It is quite gladdening that a lawmaker, a Senator will tell us what the position of the law is. For him to say that there is no such law is quite gladdening. But our position in Afenifere is that if there were such a law, we will want to know when it was promulgated and to what extent it should cover.

“In any case, such a law will be obsolete and it will not be binding. For the senator to tell us that there is no such law, it is in tandem with our position.

“Therefore, the Federal Government should forget the idea of reopening any grazing route in Nigeria.”

President Muhammadu Buhari said in an interview on Arise TV last week that he had directed the Attorney General of the Federation, and Minister of Justice, Abubakar Malami, to fetch the First Republic gazette on grazing routes in the country.

Related Topics:Afenifereopening grazing routes
Up Next