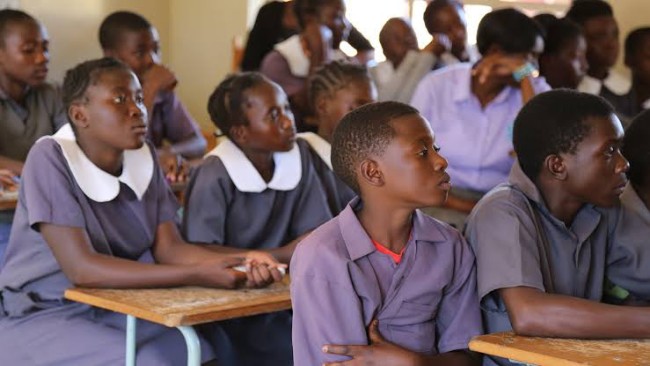 The pan Yoruba socio-political organisation, Afenifere, on Friday bemoaned the rising act of cultism and hooliganism amongst secondary school students across the country.

This was contained in a statement issued on Friday by the Afenifere National Publicity Secretary, Mr Jare Ajayi, in the aftermath of the recent rampage by students of Idogbo Secondary School in Ikpoba-Okha Local Government Area of Edo state, because they did not want to sit for the first-term examination.

He decried the students’ attack on the policemen who were called in by the school authority as well as beating up of teachers and setting the school properties on fire.

According to him, also on Dec. 4, a Senior Secondary School student, was reported to have beaten his teacher to death in Abraka, Delta State, for flogging his younger sister.

The spokesman said: “Cases of such unruly behaviour are now very rampant in the country.

“Until very recently, every adult in the society is respected by the young ones while teachers are revered very highly.

“No student would think of ambushing a teacher, not to talk of having the temerity to attack teachers in the school as happened in Edo and Delta States cases.”

He said that students now do these things with impunity, having observed that adults behave unruly in the open.

According to him, the nation’s moral values have collapsed and, making youngsters and students to get involved in drugs, cultism and banditry.

He urged the federal and state government agencies to redouble their efforts at preventing students from having access to drugs.

Related Topics:AfenifereCultismSchool children
Up Next