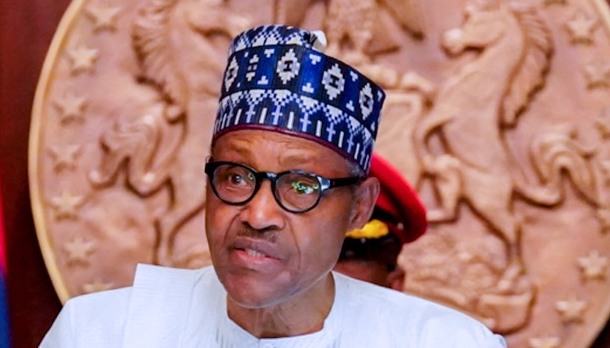 The Southern and Middle Belt Leaders Forum (SMBLF) on Sunday urged President Muhammadu Buhari’s administration to heed the warning from two former Nigerian leaders, Yakubu Gowon and Olusegun Obasanjo, for the restructuring of the country to avoid a crisis.

The statement read: “Warnings to Nigeria from the two oldest Nigerian ex-leaders in two months that Nigeria must restructure to avoid a war situation is not lost on the Southern and Middle Belt Leaders Forum (SMBLF) as the country rolls from one challenge to the other.

“First was Gen. Yakubu Gowon who warned in January that Nigeria must urgently deal with the business of restructuring to avoid another civil war as a country. Gen. Gowon was the man who led the country through its last civil war from 1967-70 and proclaimed ‘No Victor, No Vanquished,’ which we observed more in the breach over the years.

“The latest admonition came from Gen. Olusegun Obasanjo who fought vigorously in the war to keep Nigeria united but is now warning us 50 years after the hostilities ended that we need to restructure now to save the country from anarchy and break-up even as he commits to fighting for the unity of Nigeria but on the basis of equality of all citizens.

“This is the core issue at the heart of restructuring calls. That we can live together in peace and harmony once we make justice and equity the cornerstones of our existence as a country and not a union of the horse and the rider that is the order at the time in violation of the federal spirit.

“Only those who do not wish the county well would not heed the statesmanly call not to allow the stonewalling of the restructuring call to lead to a situation where frustration over such push nationalities in the country to embrace self-determination instead of trustful give-and-take that the demand for federalism seeks.

“It is sheer wishful thinking for anybody to assume that the displeasure that various nationalities are feeling over the many attendant inequities of unitary Nigeria can disappear with strong-arm tactics and bullying those at receiving ends with terror gangs on the rampage around the country.

“A cursory look at events around the world in recent years have shown clearly that the force of arms cannot succeed in keeping together any diverse people brought together by historical circumstance but refuse to CONSTITUTE themselves with respect, justice, and understanding.

“We align with the patriotic interventions of the leaders and call on those in the saddle now to look beyond temporary gains of power and heed the advice to set this country on the path of negotiation, inclusiveness and a federal constitutional order.