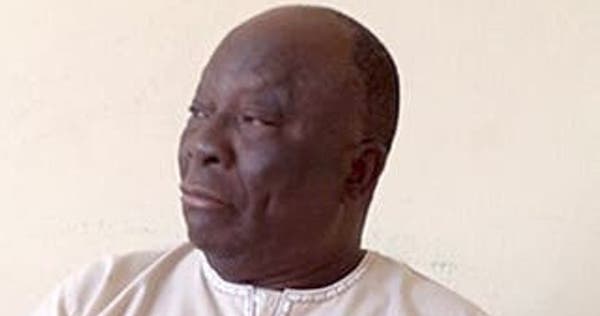 Pan-Yoruba group, Afenifere has warned that the country may break up into various regions, following the recent declaration by Sunday Igboho.

This was contained in a statement issued by the Afenifere leader, Ayo Adebanjo during an interview with SaharaReporters.

Igboho had recently declared Yoruba as a sovereign nation, noting that it was no longer part of Nigeria.

He further alleged that some people of Fulani extraction were cheating those in the South-West, adding that it was about time the region freed itself from such.

In his interview, Adebanjo stated that the statement by Igboho signifies that the present arrangement could not be sustained any longer.

The Afenifere leader, who also cited the clamour for secession in the South-East, said Nigeria would break up if not restructured.

Adebanjo said it was unfortunate that the country’s leaders have continued to pay lip service to calls for restructuring even when the existing constitution does not adequately represent the interest of the various entities in Nigeria.

He said: “Afenifere is telling the authorities to restructure. The youths of Yorubaland are tired of these.

“Let them restructure, they should restructure now and satisfy everybody. We don’t want this Constitution again. What Igboho and the others are saying, is what the youths are pressing for.

“They say they want to go but no, the people in Afenifere are keeping them low and we want them to remain low.

“We want the government to help us to keep them low by doing what is needful, that is the position now. If you don’t restructure now, Nigeria will break.

The Yoruba leader said President Muhammadu Buhari should heed calls for the restructuring of Nigeria if he indeed wants the country to remain as one.

He added: “We must have a country first before talking about elections so like I always say, the only person who wants this country to stay together is Buhari, as long as he does not restructure now, he is the number one enemy of Nigeria.”