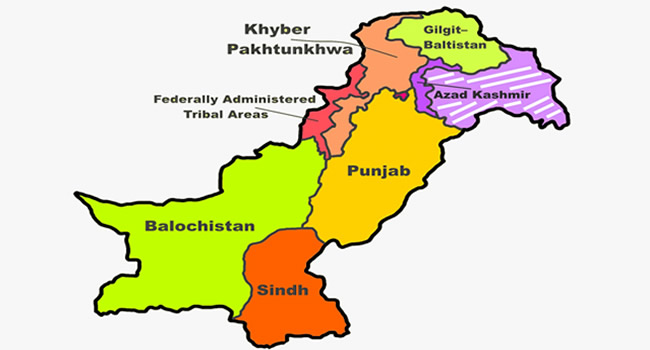 Following the abduction of the daughter of Afghanistan ambassador to Pakistan, Najib Alikhil, the Afghan government has ordered the withdrawal of all its diplomats from the war-torn country with immediate effect.

The victim, Silsila, was kidnapped on Friday in Pakistani capital, Islamabad, on her way back home from an outing.

In a statement on Monday, the Afghanistan foreign ministry said it was withdrawing Alikhil and all other senior diplomats based in Pakistan “until all threats are addressed.”

The ministry also summoned Pakistan’s ambassador to Kabul, Mansoor Ahmad Khan, to “convey the strong protest and deep concerns of the Government of Afghanistan to the Ministry of Foreign Affairs and the Government of Pakistan about this grave incident.”