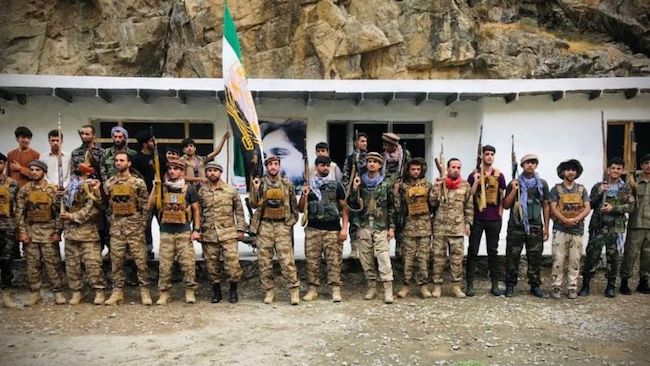 An Afghanistan militant group, the National Resistance Front of Afghanistan (NRF), has vowed to resist the new Taliban government if they refuse to embrace peace, saying it is ready to go to battle as they have enough men to take on the regime.

Speaking in an interview with the BBC on Monday, Head of Foreign Relations for NRF, Ali Nazary, said they were set for battle against the Taliban, stressing that no one would be allowed to conquer their land.

According to Nazary, they prefer peace through negotiation and if the Taliban fails to embrace peace, they would resort to using force.

“And we’ve proven ourselves, our track record in the past 40 years has shown that no one is able to conquer our region, especially the Panjshir Valley”, Nazary said.

The Taliban took over Kabul, the Afghanistan capital on August 15 after the United States withdrew its troops from the country and though they have been trying to form a new government, its fighters have been on the rampage, targeting citizens they believed had sympathy for US and the fallen regime, as well as making drastic decrees that many international political analysts say would push the country into a state of anarchy.