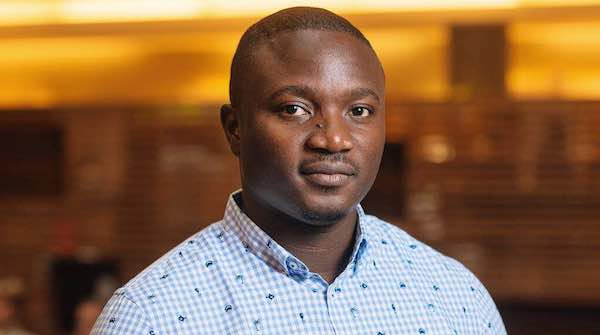 Technical Director of the Athletics Federation of Nigeria (AFN), Sunday Adeleye, has been sacked by the ministry of youth and sports development with “immediate effect”.

His dismissal was contained in a letter addressed to the President of the AFN, Shehu Gusau. The letter said Adeleye’s sack was ordered on Thursday by the sports minister, Sunday Dare.

It said that Adeleye was removed over alleged gross misconduct.

In the letter, Elijah Ademu, secretary general of the AFN, was recalled by the ministry, while a new technical director is expected to be announced in due course.

Adeleye’s removal is subsequent to reports submitted by the advisory committee on the poor performance of Team Nigeria at the IAAF World Athletics Championships in Doha, Qatar.

“Consequent on the recommendation of the Advisory Committee, I am further directed to convey the directive of the Honourable Minister for the immediate removal from office of Mr. Sunday Adeleye as Technical Director of the AFN on account of ascertained Gross Misconduct,” the letter read.

“Accordingly, you are directed to convey to Mr. Sunday Adeleye in writing this directive and evidence of compliance delivered to the Honourable Minister.”