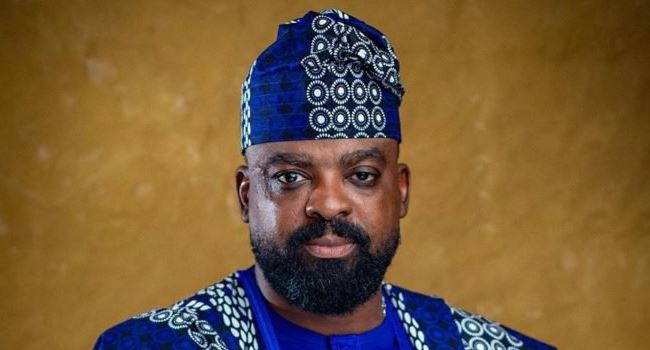 Popular film maker, Kunle Afolayan, showed his other side on Thursday when one of his fans criticized his latest work, Citation.

The fan, who was not impressed with Afolayan’s work for not having a subtitle in a part where the French language was used, labeled the Nollywood star “a very stupid idiot” on Twitter.

He pointed this out to the movie producer, but instead of explaining the reasons behind the action to the fan, Afolayan got angry and insulted the person.

“Citation Is A Great Film No Doubt, But Non-Subtitle Of French Part Is A Great Disservice To The Movie.”

This piece of advice irked Afolayan, threw caution to the wind and went after the fan who had seemingly watched the new flick on an unauthorized platform as it has subtitles on Netflix.

“You are a very stupid idiot. That’s what you get if you keep downloading films from unauthorized streaming platforms. Omo ale. (Translation: Bastard)”

Related Topics:Citationkunle afolayan
Up Next