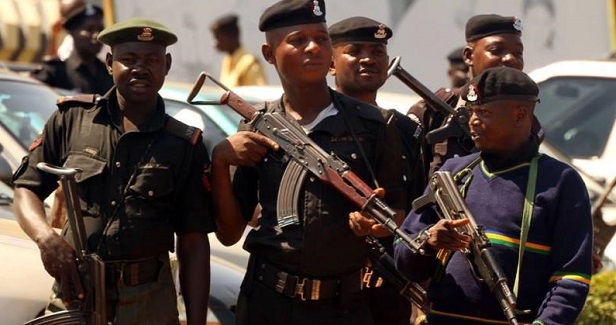 A total of 167 policemen have reportedly fled the Nigerian Army Special Forces Training School in Buni Yadi, Yobe State where they were trained before they were to be deployed to face the persisting Boko Haram in the North East.

They took to their heels after finding out they would be deployed to locations where Boko Haram fighters are still active, especially communities along Nigeria’s border with Niger and Chad Republic

They fled with their arms, ammunition and other official equipment in their possession.

Top security officials privy to the information said the fleeing officers had been declared wanted with potentially grave consequences if found.

The sources said, “It was after their training when they were told that they will be deployed to the frontlines that many absconded,” the official said under strict anonymity because the matter was still being handled with utmost secrecy amongst the military and police leadership.

“They thought they will be deployed in town to mount checkpoints and be extorting innocent citizens.”

The Inspector-General of Police, Ibrahim Idris had deployed the officers to intensify synergy amongst security agencies after Boko Haram insurgents invaded a Nigerian Army 157 Task Force Battalion on November 18.

The official said the officers ran for dear life after seeing several men of the army killed allegedly owing to the corruption within the army hierarchy.

“They are seeing how the operation is being mismanaged by an incompetent and corrupt Army leadership, and therefore do not want to suffer the same fate as soldiers who are being wasted carelessly in large number,” the official said.

Reports have also emerged that all the 167 officers had been declared wanted while messages had been sent to different mobile police units where the 167 officers were respectively drawn, with strident instruction that they must be tracked down, arrested and produced with escort because they might be harmful, especially since they fled with their arms.