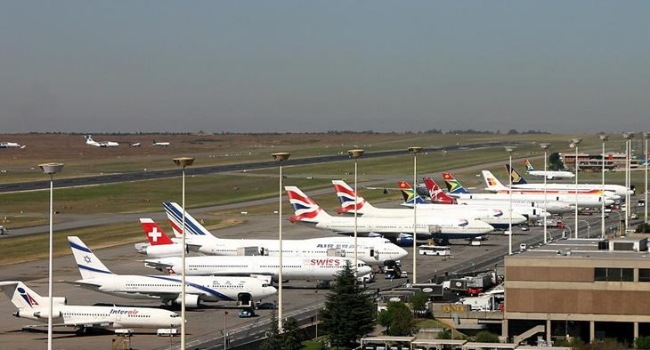 The report stated capacity contracted by 54.2 percent two months ago, while load factor fell to 52.3 percent, after shedding 18.4 percentage points. It was gathered that in the month under review, total demand (measured in revenue passenger kilometers or RPKs) plunged to 72 per cent when compared to the corresponding period in 2019.

IATA said the decline in total demand was worse due to year-over-year decline which recorded 69.7 per cent in December 2020. IATA’s Director-General and Chief Executive Officer, Alexandre de Juniac, blamed new COVID-19 variants that has forced governments to increase travel restrictions.

“Year 2021 is starting off worse than 2020 ended and that is saying a lot. Even as vaccination programmes gather pace, new COVID-19 variants are leading governments to increase travel restrictions.

“The uncertainty around how long these restrictions will last also has an impact on future travel. Forward bookings in February this year for the Northern Hemisphere summer travel season were 78 per cent below levels in February 2019.” Alexandre de Juniac said.

This growth was the first since January 2019, Africa and North America appearing as the strongest performers, IATA report on air cargo, titled ‘January air cargo demand recovers to pre-COVID levels’ disclosed, adding that Asia-Africa trade partnership contributed to the growth as well.

Month-on-month growth in demand was driven by North America and Africa, with demand rising by 22.4 percent in January 2021 when compared to same period in 2019. It also rose beyond the 6.3 percent year-over-year increase for December 2020.