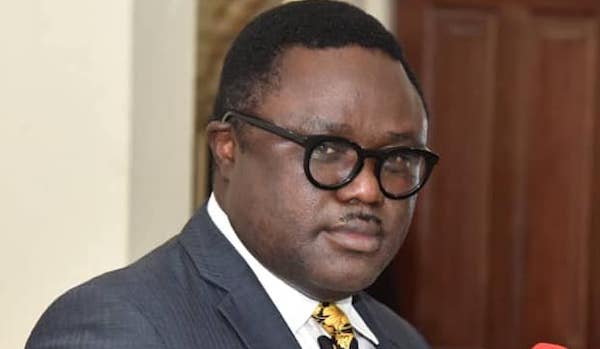 The governor, who appeared on an Arise TV interview on Friday, spoke on the reactions trailing his defection to the All Progressives Congress (APC).

He noted that politics in Nigeria was particularly characterized by violence and the urge by adherents to destroy members, especially those defecting from one party to another.

“The problem of our politics is that it is full of violence. People want to discredit the project. Our cannibalistic, atavistic politics is characterized by hypocrisy. Full of criminal fight. Discussion around violence and other is too much.

“I am surprised defection is an issue. Our politics harbours people who strike at you as if defection has been declared illegal. I don’t think this is good for the country. Obviously this is not what our country needs to develop”, he stated.

Fielding questions on the insecurity ravaging the country and whether or not he has the plan to run for presidency, Ayade noted that Nigeria’s security is complex and is deserving of cosmopolitan approach to deal with it.

“Insecurity is a big problem at the moment. And one of the major steps to combat it is the deployment of digital method. Nigeria’s government must see the need to utilize technology as an approach.

“I don’t have the intention to run for any presidency. Because I see it that the country is not prepared”, he added.

Ayade also accused journalists of making African, nay, Nigerian politics, worse than it seems, adding that they are part of the problem ravaging the country.

“Journalists are one of the major problems in the country. They portray the country as if it were the worst, as if there were not other good sides of the story. Rather than market the good things about the country, they sound negative”, he noted.

Related Topics:#featuredAyadeCross Rivers
Up Next