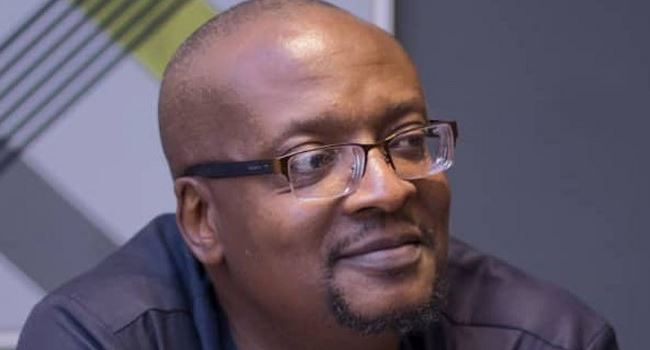 A group of talented teens have been recruited to anchor different programmes on Africa’s first indigenous television channel for teenagers (TATV) which will feature original content in different genres.

Speaking after recruiting the youngsters, CEO and Founder of ‘Teen Africa TV’ Charles Novia, said the presenters who will also double as Brand Ambassadors are some of the best teen talents in the country.

“We have assembled the next breakout youth talents who will take over the entertainment scene in Africa and the world in a few years and TATV is the natural springboard for these talents to ‘blow’,” Novia said.

READ ALSO: All eyes on Dangote, Tinubu kids. See other celebs who grabbed the headlines

He added that the TV channel which will run for 24 hours daily across African countries targets first line audiences of pre-teens, teenagers aged 13 to 19 and second base young adults and the family.

Novia said; “We are creating the biggest content library and resource for teenagers across Africa and we have the best of ORIGINAL content on the channel.

Reports say the official launch of the TATV is scheduled for December 1, 2019, at a spectacular ceremony tagged ‘The Biggest Teen Party in Africa’ which will witness performances by 2Baba, Joeboy and Crayon as well as other teen acts from the TATV performing ensemble.