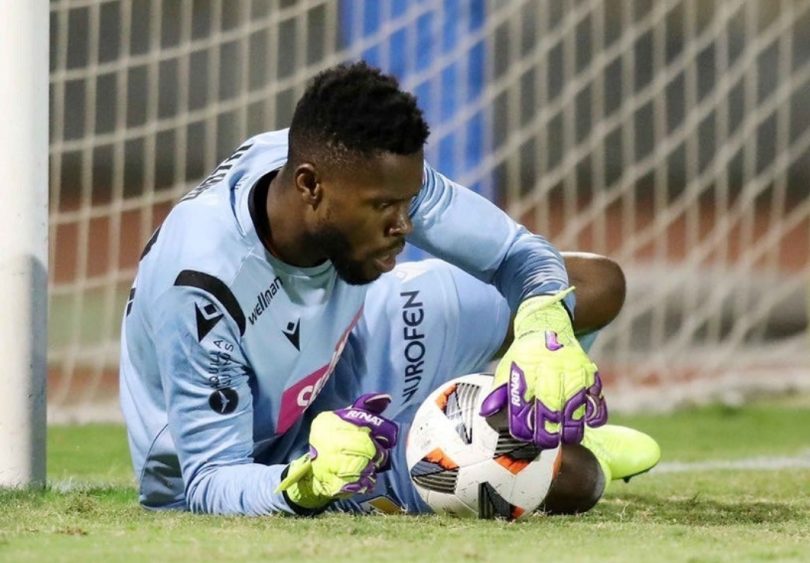 Super Eagles goalkeeper, Francis Uzoho has expressed his excitement over his full return to action from a long injury layoff that lasted for a year and two weeks.

The 22-year-old had been away from football since October, 2019 when he was injured while playing for Nigeria against Brazil in an international friendly.

Uzoho, who has been training by himself before joining his new Cypriot club APOEL in July 2020, is now fully back on his feet.

Uzoho made his first appearance of the season as APOEL defeated PAEEK 4-0 in a Cypriot Cup game on Wednesday night.

Uzoho, who has is yet to make a national team appearance this year, could make his Cypriot league debut for APOEL when they face Apollon this weekend.