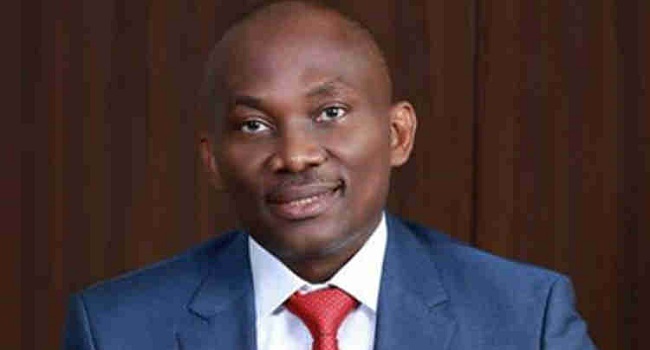 Mr Ndudi Elumelu of the Peoples Democratic Party (PDP) has been declared by the Independent Electoral Commission (INEC) as the winner for Aniocha/Oshimili federal constituency election into the House of Representatives) in Delta State.

Elumelu who returns after a four year absence was declared the winner by INEC by a wide margin after he defeated other strong contenders to clinch a federal constituency seat once again.

He was also mentioned in the controversy that surrounded the subsidy scam, and the House probe into the issue, whereafter he was accused of having collected bribes to doctor, or kill the report.