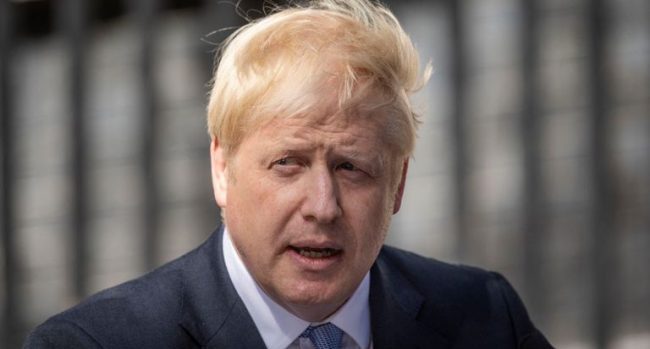 The Prime Minister of the United Kingdom, Boris Johnson will reportedly move to push to add a new clause to the Brexit bill to make it illegal for Parliament to extend the process beyond the end of next year.

Reports say the post-Brexit transition period which is due to conclude in December 2020 can currently be extended by mutual agreement for up to two years but an amended Withdrawal Agreement Bill which the Commons is set to vote on this week would rule out any extension.

Critics say this raises the chance of leaving the EU without a trade deal while Shadow Brexit secretary Sir Keir Starmer in his comments said that the move was “reckless and irresponsible” argueing that Prime Minister Johnson was “prepared to put people’s jobs at risk”.

The development comes after Johnson secured a historic victory after he won an overall majority in the United Kingdom’s snap general election.

As of 05:30am (05:30 GMT) last Friday, Official results from Thursday’s snap poll showed the Conservatives had won 341 of the 650 seats up for grabs in the House of Commons, with results in 33 seats still to be declared.

According to reports, the Conservatives performance paves the way for Johnson to now take the UK out of the EU by the end of next month, as he has repeatedly pledged to do.