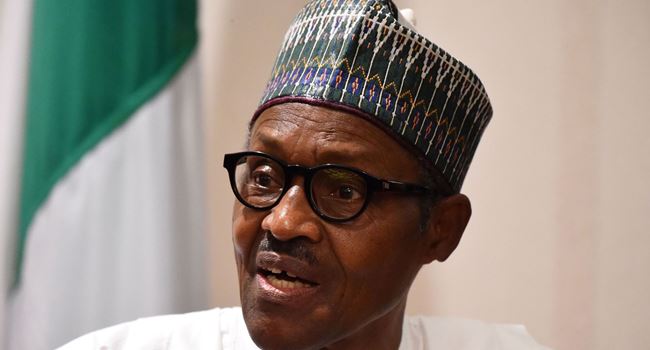 President Muhammadu Buhari has again warned political appointees and other government officials against using their positions to bestow undue advantage on anyone seeking government jobs and other favours.

The president, stated that this is antithetical to the character of the administration.

The President gave this warning in a statement issues by the Minister of Information and Culture, Alhaji Lai Mohammed, in Abuja on Wednesday.

This came 24 hours after a clash between the Minister of State, Labour and Employment, Festus Keyamo, and National Assembly joint committees over the 774,000 Special Public Works programme jobs from the Federal government.

Keyamo in a statement he later signed and released, alleged that the Joint Committees on Labour in both the Senate and the House of Representatives tried to “control the programme as to who gets what, where and how.”

And Mohammed in the Wednesday statement, noted that the President had repeatedly warned against such , following persistent reports of fraudsters using the business cards and purported referral letters from presidential aides and other government officials to solicit employment, contract, and other favours.

He advised Ministries, Departments and Agencies to disregard any purported request from government officials aiming to confer undue advantage on anyone seeking such favours.

He said the administration has put in place a systematic and disciplined approach to ensure that the government runs smoothly for all Nigerians, whether in the area of employment or contract procurement.

“This system should be allowed to work for all Nigerians without interference,” he said.

Oil prices advance on signs of economic rebound, Bonny Light up by 0.87%