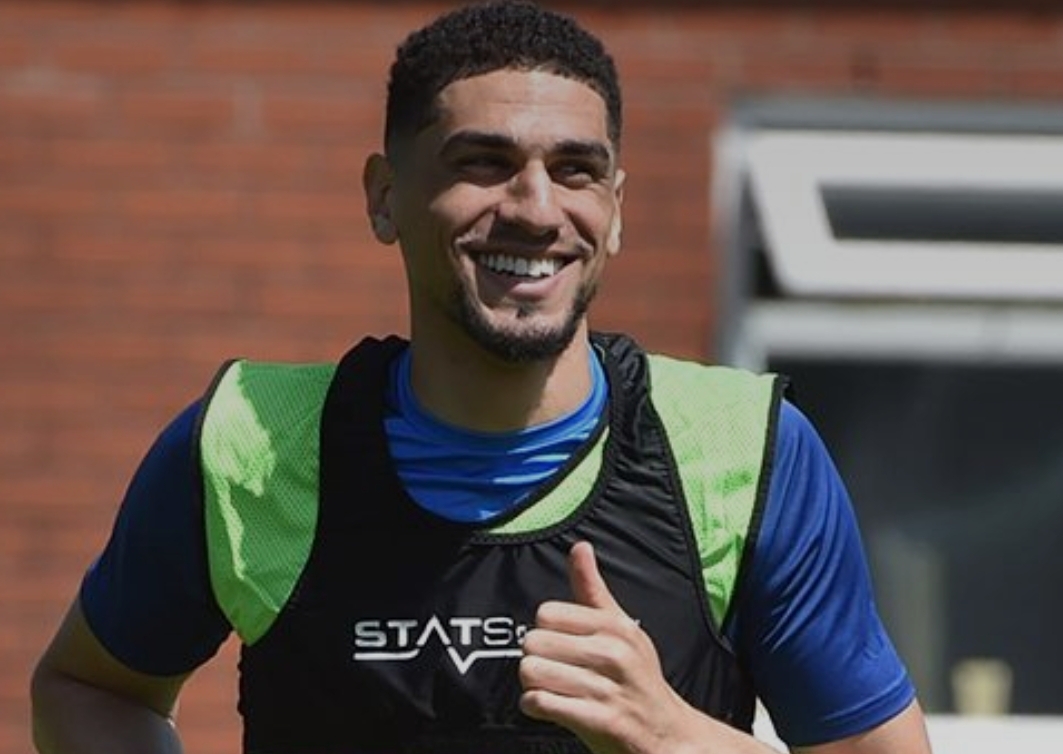 “We confirm defender Leon Balogun has completed a short-term permanent transfer to Wigan Athletic, until the end of the 2019/20 season,” Wigan wrote on their website on Thursday.

The 31-year-old had been a Brighton player since 2018, but spent the last six months on loan at Wigan.

But the Premier League side did not use the Nigeria international much, as he made just 12 appearances throughout his stay at the club.

Read Also: I have no regrets joining Wigan on loan — Balogun

“Leon (Balogun) was finding it hard to get the game time he would have liked, ” Bighton manager Graham Potter told the club’s official website.

“So the loan move to Wigan seemed to be a good move for everyone involved, and he has made a really positive impact there.

“We would like to thank him for his contribution over the last couple of years and we wish him all the best for the next chapter of his career.”

Balogun has been very effective at Wigan, making six league appearances for the Latics and helping them achieve four clean sheets.

The former Mainz star is expected to return to action for Wigan against Blackburn Rovers on Saturday after missing their last league game against Huddersfield Town due to injury.