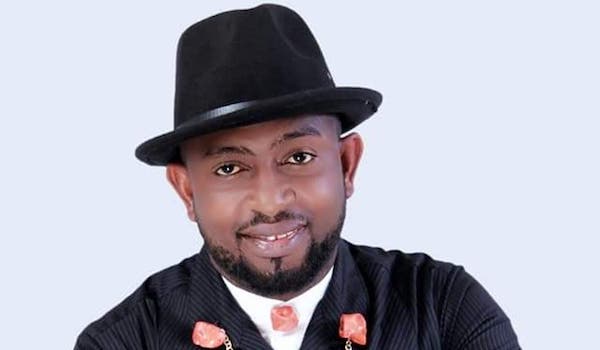 The Force had on two occasions failed to comply with the directives of Justice Taiwo Taiwo of the Federal High Court, Abuja, to produce the detainee in court.

The judge issued the third directive on Monday and threatened to summon the Inspector-General of Police, Mohammed Adamu, to personally appear in court should the police fail to produce the governorship candidate in court today (Wednesday).

Opuama, who was arrested by policemen from the IGP’s Monitoring Unit on August 15, was brought to the court from Suleja prison where he has been since last month.

The detainee’s lawyer, Danaba Pius, told Justice Taiwo that the police “rushed” to arraign his client at the Upper Area Court, Abuja, after they were served the September 2 order which asked the Force to produce him in court on September 7.