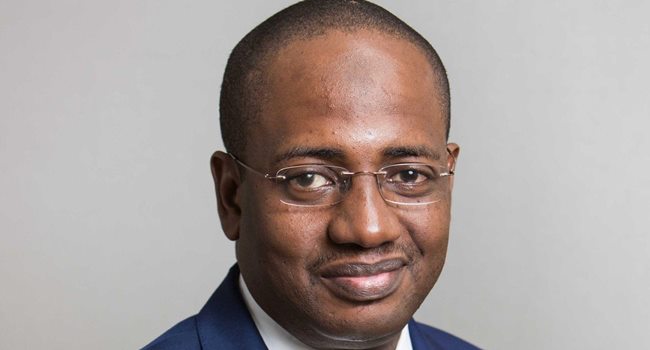 The Asset Management Corporation of Nigeria (AMCON) has called for laws to back debt recovery in Nigeria, to strengthen the country’s financial system.

The Corporation has on different occasions said that obligors were getting daring and hiding under legal technicalities to frustrate repayment of their loan.

Specifically, AMCON’s Executive Director, Aminu Ismail, said the importance of a national policy on debt recovery cannot be over-emphasised, noting that a financial system “is only as strong as its ability to collect debt in parallel to an existing legal system.”

Ismail spoke on the sidelines of the award presentation organised on Monday by the Association of Chartered Certified Accountants (ACCA) in Abuja.

He noted that the organisation was working with the Economic and Financial Crimes Commission (EFCC) in achieving its mandates.

Meanwhile, this is not the first time a call would be made to broaden the powers of AMCON.

In September, a Senior Advocate of Nigeria (SAN) Mr Oluwakemi Balogun called on the Federal Government to expand the powers of the AMCON in its debt recovery process.

Balogun while speaking at a training of solicitors, receivers and managers in Lagos said debt recovery in Nigeria would continue to burden AMCON as well as the financial sector as long as the system allowed some ‘Nigerians to brazenly walk into banks to borrow money with no intention to repay the loan obligation’.

The lawyer had called for a drastic solution to be taken by the government to save the country from debtors who, according to him, have perfected the art of going to different banks to borrow money, and have serially defaulted in the repayment agreement because the country had no policy guarding against it.

Balogun stated, “We need to have a national law that will assist lenders. There must be a national law on debt recovery. This law should not just be for only AMCON as a government agency but the nation as a whole.

“That is one of the ways we can curb the bad behaviour. In some other economies, you cannot borrow money and refuse to pay back and go scot-free. Therefore, Nigeria should not allow recalcitrant debtors to go unpunished.”

Following the call, the House of Representatives in the same month passed for third reading, an amendment to the AMCON Act which empowers the corporation to trace and sell any property belonging to a bank debtor, including those not presented as security for the credit facility.

The House also approved that AMCON gets access to the special tribunal established by the Banks and Other Financial Institution Act for enforcement and recovery of eligible loans.

The bill, which was sent to the House for concurrence by the Senate, however, removed state High Court and the High Court of the Federal Capital Territory from the list of courts where the corporation could prosecute its cases.

NCC outlines consequence of linking NIN with another person’s SIM