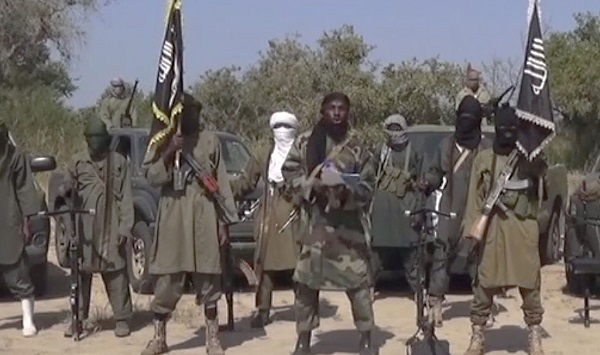 A reported attack by terrorist group, Boko Haram on a military base in Kareto, a community in Mobba Local Government Area of Borno State, is said to have left six Nigerian soldiers dead.

The insurgent group it was learnt, carried out the attack late evening on Thursday.

The terrorists were said to have stormed the military base on motorbikes, and reportedly killed the commanding officer of 158 battallion, and another five soldiers.

Reports claimed that “many soldiers” were still missing as at Friday morning.

Meanwhile, Boko Haram on Friday said through its news agency, Amaq, that it was behind the attack.

The dreaded group claimed it killed more than 20 soldiers during the attack.

However Nigerian Army is yet to react to the alleged attack, and it’s not the first time reports have emanated of deaths of Nigerians soldiers, from attacks by the group, which the government claims has been ‘technically’ defeated.