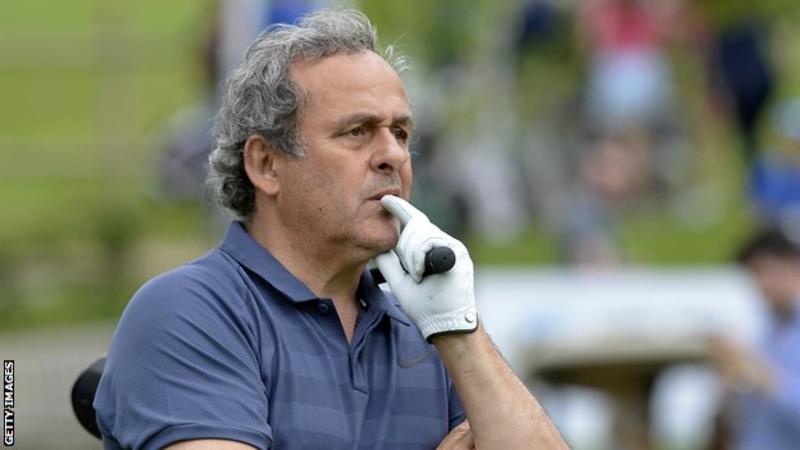 Former Uefa president Michel Platini has continued to deny being involved in any wrongdoing over the awarding of 2022 World Cup to Qatar.

The 63-year-old former France international, who was banned from the sport in 2015 over same issue, was questioned by French anti-corruption investigators on Tuesday.

Platini has always denied any wrongdoing over the matter, as officials have been investigating alleged corruption connected to the 2018 and 2022 World Cups for the past two years.

His lawyers in a statement after the questioning, said he had “expressed himself serenely and precisely, answering all the questions, including those on the conditions for the awarding of Euro 2016, and has provided useful explanations.”

They added: “He has nothing to do with this event which doesn’t concern him at all. He is absolutely confident about what’s next.”

The statement also denied reports in some quarters that Platini had been arrested.

Platini, a three-time Ballon d’Or winner, was banned over a 2m Swiss francs “disloyal payment” from former Fifa boss Sepp Blatter, who was also banned from football for his part in the matter.

Platini’s eight-year ban was later reduced to four on appeal and will expire in October 2019.