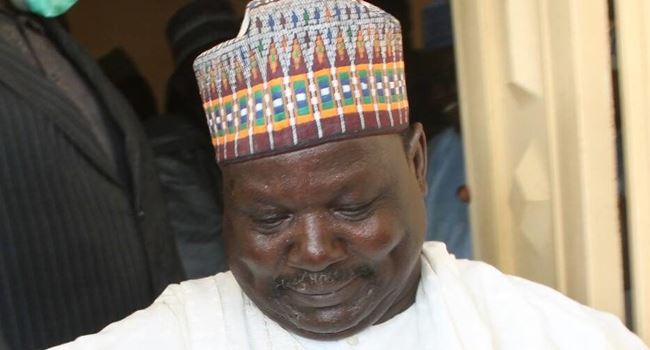 A member of the House of Representatives, Hon. Yuguda Hassan Kila, representing Gwaram federal constituency of Jigawa State, is dead.

It was learnt that Kila died on Thursday afternoon at the Abuja National hospital.

His death is coming after a house of representatives member Alhaji Fagen Gawo from Babura and Garki Federal constituency was also reported dead.

This disclosure was made by the House Leader, Hon. Ado Doguwa, while speaking with journalists.

According to him, the lawmaker was admitted into the hospital two weeks ago for severe malaria, adding that his condition later degenerated to acute shortage of oxygen in his bloodstream despite testing negative to COVID-19 for about three times before he died.

“He was confirmed negative for COVID-19 infection. The Speaker and I are still at the National Hospital in Abuja. We have secured the release of his remains and completed arrangements for an Air Force aircraft to convey his body to Kano for Islamic funeral,” Doguwa said.

Kila until his death, was the Chairman, House Committee on Customs.

Witness narrates how EFCC under Magu re-looted N1.63tn assets recovered from Maina, others