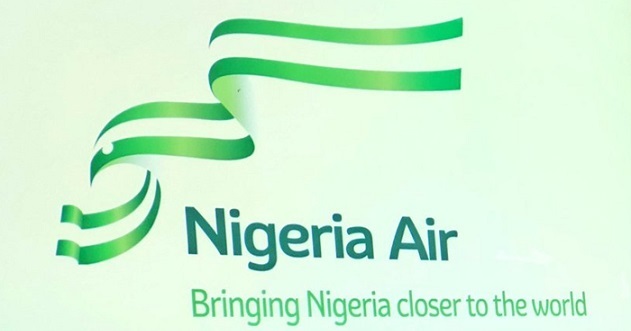 It seems all hope is not lost on the suspended national carrier project, Nigeria Air, as the Minister of State for Aviation, Hadi Sirika, said the Federal Government would soon announce the take-off of the project.

He however said the December 24, 2018, earlier announced for the commencement of operations of the airline was no longer feasible.

This was disclosed on Tuesday in a statement by the Deputy Director, Media and Public Affairs to the office of the minister, James Odaudu.

According to Odaudu, Sirika made the declaration while receiving the United Arab Emirates (UAE) Ambassador to Nigeria, Fahad Al Taffaq, in his office in Abuja on Monday.

“The suspension was only in the interim and that a new pronouncement would soon be made on the project,” he quoted the minister as saying.

Sirika said it is inconceivable that Nigeria, with its population of over 180 million people, would not be a major player in the aviation industry, noting that even the country’s geographical location has made it a natural hub for air transportation and ancillary businesses.

It would be recalled that the Federal Government had on September 19 announced the suspension of the planned commencement of operations of Nigeria Air two months after it was launched in London.

Although, Sirika did not state the reason for the suspension, the Minister of Information of Culture, Lai Mohammed, had however said the project was suspended due to investor apathy.

But in a counter comment, Sirika said “the national carrier project has an avalanche of well-grounded and ready investors.”

Early this month, the aviation minister had said the Federal Government will formally address stakeholders in the aviation sector and the general public later in the month on why it suspended the national carrier project.

According to Sirika, the forum was eventually scheduled to hold on November 1 was to clarify some of the issues, misinformation, allegations and opinions trending in the media in order to keep the public well informed on the status of the proposed national carrier prior to the suspension.

But in the statement issued yesterday, the stakeholders’ forum was postponed to November 8.

“The 5th Aviation Stakeholders Forum scheduled for Thursday November 1st, 2018 has been postponed. The postponement is necessitated by a conflict of events involving major players in the industry.

“The Forum is now scheduled to hold on Thursday, November 8th, 2018 at the Nigeria Air Force Conference Centre, Kado, Abuja at 10am,” the statement read.