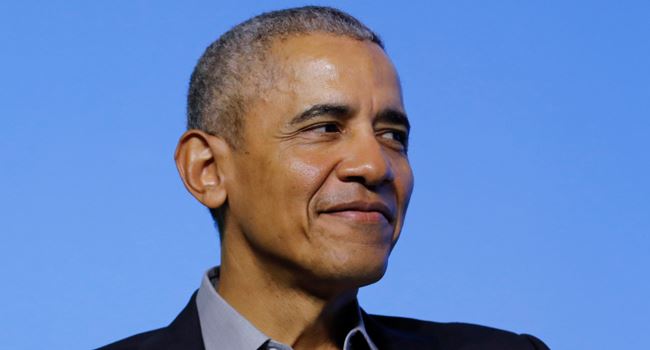 Former President of the United States of America Barack Obama has again criticised the administration of Donald Trump for the handling of the coronavirus response.

Obama told college graduates on Saturday in an online commencement address that the pandemic shows many officials “aren’t even pretending to be in charge.”

The comments were a rare rebuke of a sitting president from one of his predecessors, and came in the midst of a pandemic that has had devastating and disproportionate effects on communities of color in the United States.

“Let’s be honest, a disease like this just spotlights the underlying inequalities and extra burdens that black communities have historically had to deal with in this country,” said Obama, during an online commencement address to graduates of historically black colleges and universities (HBCUs). “We see it in the disproportionate impact of Covid-19 on our communities.”

As he continued, Obama criticized federal response efforts to the coronavirus crisis: “More than anything, this pandemic has fully, finally torn back the curtain that so many of the folks in charge know what they’re doing. A lot of them aren’t even pretending to be in charge,” he said.

Weeks ago, Obama described President Trump’s handling of the COVID-19 pandemic which has brought America to its knees as “an absolute chaotic disaster”.

Obama in his call on Saturday with 3,000 members of the Obama Alumni Association, people who served in his administration, reportedly urged his supporters to get behind Democratic presidential candidate Joe Biden, who is trying to unseat Trump in the November election.