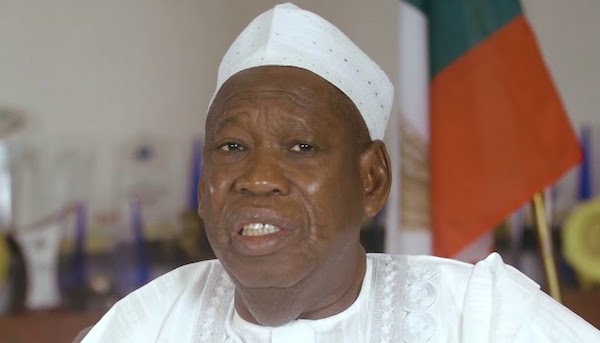 The crisis rocking the Kano State chapter of the All Progressives Congress (APC) was once again accentuated when the faction loyal to former Governor Ibrahim Shekarau, floored the faction loyal to Governor Abdullahi Ganduje at a High Court in the Federal Capital Territory on Friday, with the court declaring the local government congress held by the Ganduje group Illegal, null and void.

In his ruling on the appeal lodged by the Ganduje faction, presiding judge, Justice Hamza Muazu upheld the local government congresses conducted by the Senator Shekarau faction as valid.

A lower court had, on November 30, declared the ward congresses held by the Abdullahi Ganduje faction of the party illegal, null and void, but the group kicked against the judgement and went on an appeal which has also turned against them.

The matter which was earlier slated for Thursday, was stalled with a motion brought by two of the defendants, Dr. Tony Macfoy and Barr. Auwalu Abdullahi, seeking to set aside the proceeding, arguing that they were not heard from the beginning of the case.

However, the motion was argued and the matter was then adjourned till Friday.

In a ruling on Friday , the court said their application to set aside the proceeding was an attempt to waste the time of the court, wrong and had no bases, and Justice ruled that the motion should go on.

On the main case, Justice Muazu dismissed the defendants preliminary objections on jurisdiction and granted all the six relief of the plaintiffs.

The court also ordered that those who won the ward congresses, and local government congresses are to produce the state executives of the party, and also ordered Buni, Udoedehe, Macfoy and Auwalu to pay the plaintiffs N1m fined by the court.