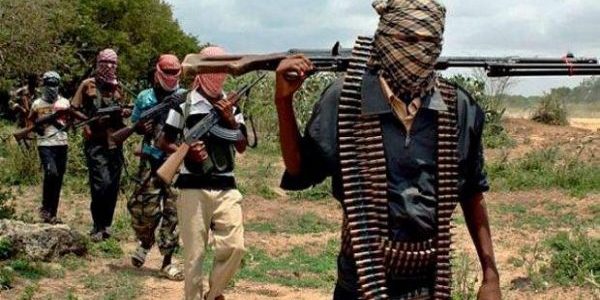 Armed men suspected to be herdsmen, have attacked a community in Plateau State where no fewer than 12 people were reportedly killed on Sunday night.

According to the member representing Jos South/Jos East Federal Constituency in the House of Representatives, Hon. Dachung Musa Bagos, who confirmed the attack to Ripples Nigeria on Monday, the heavily armed herdsmen invaded the Kushe community in Kuru District of Jos South Local Government Area of the state and carried out the unprovoked attacks.

“The attackers who are believed to be Fulani herdsmen invaded the Kushe community at about 9:30pm on Sunday night and began shooting sporadically.

“They then moved into people’s home and slaughtered about 12 of them. They also set some buildings on fire in the unprovoked attacks.”

It was gathered that among the casualties include three women and men while five persons survived the attack with gunshot injuries.

“Our people were taken unawares as most of them had already retired for the night. This is one attack too much and we call on the state government and the security operatives to rise up to the occasion and provide adequate security for our people. Enough is enough.

“We are tired over the continuous killings in my constituency without any help; government must rise up to its responsibility of protecting lives and property.

“I therefore, urge my people to defend themselves because government has failed in their responsibility of defending the people,” Bagos said.